Home About Speaking Blog
Low Self Esteem: How Low Can You Go?
Tapping - Schmapping! You Gotta Be Kidding Me! EFT Explained

Free Therapy: I'll Take the Pain I Know Over the Cure I Don't Know

Sometimes, while I am teaching my Psychology classes, I get off on a tangent and my

students call it "free therapy." Hence, the title of this Category and Post.  I thought I might occasionally share with you what we talk about in class.

"We tend to prefer the familiar negative over the unfamiliar positive."

Nobody taught us this in graduate school - unless maybe I was absent that day. I doubt it. Everyone knows that people tend to resist change. I get that. It wasn't until I made this observation in such a succint way that I realized this might inform part of the reason for why people resist change. Anthony de Mello, in his book, Awareness (see my list of recommended books), says that it is not so much our fear of the unknown as it is our fear of the loss of the known.

When a client initiates therapy because she is depressed and wants to be not depressed or is socially shy and wants to be socially confident, there is a part of her that doesn't want to be happy and doesn't want to have self-confidence. The thing is, it was the 5% conscious part of her who felt some degree of emotional distress, made the therapy apppointment and showed up. But it was the 95% unconscious part of her who will manage to lose motivation after three or four sessions.  The 5% wanted change. The 95% just wanted relief.

This push/pull is an exasperating part

The unconscious part of us has built an entire familiar identity around being depressed and insecure. The unconscious part has seniority and brings years of experience with how to be in the world this way. Its roots go way back to childhood from powerful influences by our parents and the culture. Believe it or not, that depression and self-doubt serve to protect us from perceived greater pain. 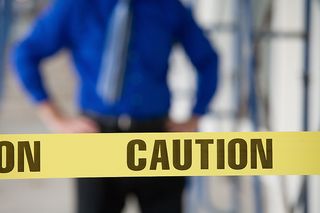 I remember the first day of 8th grade. My parents transferred us from the Catholic school to the public school. Standardized testing results placed me in the homeroom for the "C" or average kids. My academic self-concept plummeted. In an instant, "I'm dumb" was flash frozen into my identity and refused to budge even in light of subsequent good grades later in high school and college. Only after a 3.6 gpa Bachelor's degree, a 4.0 Master's degree and a 3.9 Ph.D. did I open to the possibility that those standardized test results might have been wrong in my case.

Of course, I wanted to think of myself as smart, but I just couldn't trust it. The hurt had been so seering. That profoundly disheartening  moment in my 8th grade homeroom instantly changed me. My unconscious remembered that pain and proceeded to protect me from that vulnerability for the next 20 years, all the way through my academic career.

So, while it can be infuriating to have the conscious and unconscious in conflict, they both really want the same thing - your happiness. We just need to recognize the positive intent of the unconscious resistance and gently remind it that all is OK and that we give ourselves permission to change, that it is emotionally safe to change. Work with it; don't resist it. Your unconscious is only trying to protect you. Be grateful and then negotiate a path forward.

Eleanor Roosevelt observed, "No one can make you feel bad about yourself without your permission." I love this quote.  And, it occurs to me that the following is also true: "No one can make you feel good about yourself without your permission." Indeed, no amount of objective evidence to the contrary will be enough to make people change from the negative to the positive. People who are determined to be miserable will stay miserable until grace allows them the courage to risk the unfamiliar positive.  If you have successfully healed through some of your challenges, you deserve the absolute and sole credit for being courageous enough to risk hurt during your pursuit of peace. 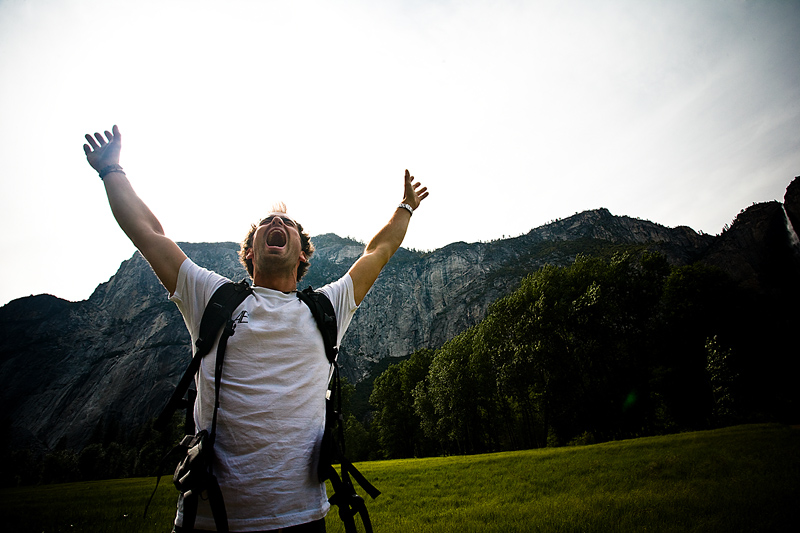