A Woman President is Now Taken for Granted? 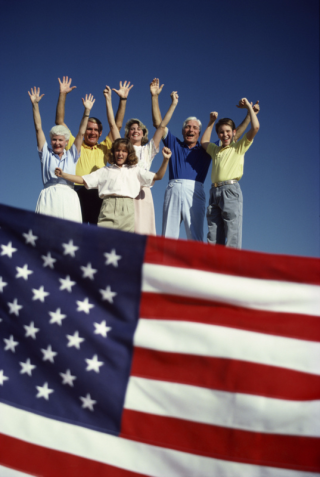 A Woman President? Of Course! ...Not So Fast!

Michele Obama's historic and riveting speech at the Democratic National Convention described her experience as a black woman in the role of First Lady - and First Mother - of the United States. We were enthralled with her eloquence, her fervent honesty and her very personal story about realizing the enormity of what she and her daughters would experience in the coming years. She described the weight of the responsibility to raise her daughters as "normally" as possible.

With Hillary Clinton's nomination, Mrs. Obama went on to celebrate that her daughters could now "take it for granted" that a woman could be President. The fact that young women take this in stride as a given is both a victory and a caution. How wonderful that the women's movement has reached this stage of success that young women - and men - can assume that of course, a woman can hold the highest political office in the land. It is now taken for granted.

When I heard this proclamation of success, I nodded my head in agreement while also wanting to scream, "No, don't you dare take this for granted!" I flashed to all the women who came before, who marched, who were imprisoned, were abused and humiliated and pummeled into submission at the audacity of asserting women's rights.

I want to educate these young women, these millennials, to share with them the history of pain and sacrifice, and indeed, lives lost in the quest to achieve the right to vote, let alone the possibility of a woman becoming President of the United States. Never, ever take it for granted in a shrug of the shoulders or a roll of the eyes. In fact, stand and lower your gaze in respectful memory of the courageous women who sacrificed so much so that you today have the privilege of taking for granted what they could only dream of. 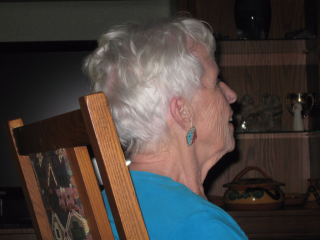 I find myself now at the age where I can occasionally turn from the knee of my own women elders to speak to the younger women who now - incredulously - sit at my knee seeking the same experience and wisdom. And when they look to me, I often see myself. I was you, once, I want to say. I remember who you are. I see me in you. And now, I have the advantage of my subsequent years that brought me to today.

I can now speak from some sense of balance. I quipped to a friend recently, "The older I get, the more I want to apologize for who I was when I was younger." And during this time, I long for my mother, to seek her guidance as I try to reconcile this new adolescence I now navigate in my 6th decade. I understand what I mean when I say, yes, take it for granted, and in the same breath, but don't you dare take it for granted. That exhortation only makes sense to someone with the perspective of many years.

I am one of the millions of women, Democrats and Republicans both, who last night wept tears of joy and somber gratitude, our chests heaving with the exhales of our exhausted ancestors who fought for - and finally won - our legitimate place in American history. May we never forget. 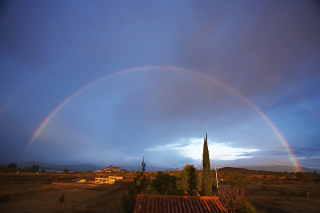 Make this easy for yourself! Let me come to you!

When you become a Subscriber, you will get an e-mail from me when I occasionally publish a new post. The link will bring you right back here with one click. Just fill in your e-mail address over there >>> on the right side bar where it says, "Subscribe."